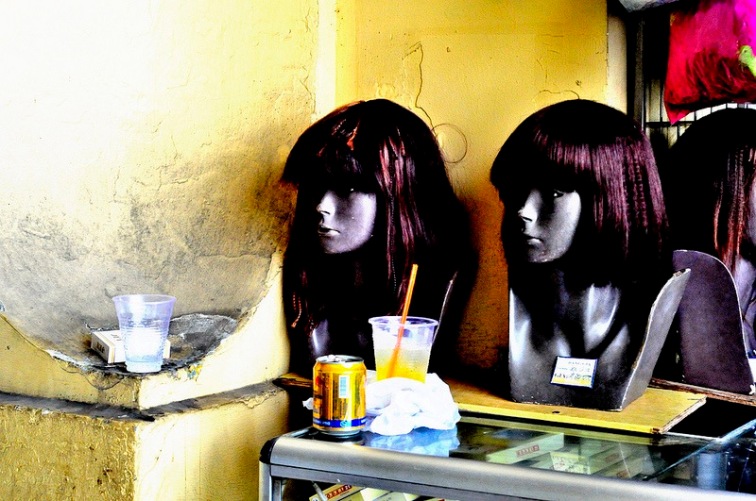 ON EXACTITUDE IN SCIENCE

In that Empire, the Art of Cartography attained such Perfection that the map of a single Province occupied the entirety of a City, and the map of the Empire, the entirety of a Province. In time, those Unconscionable Maps no longer satisfied, and the Cartographers Guilds struck a Map of the Empire whose size was that of the Empire, and which coincided point for point with it. The following Generations, who were not so fond of the Study of Cartography as their Forebears had been, saw that that vast Map was Useless, and not without some Pitilessness was it, that they delivered it up to the Inclemencies of Sun and Winters. In the Deserts of the West, still today, there are Tattered Ruins of that Map, inhabited by Animals and Beggars; in all the Land there is no other Relic of the Disciplines of Geography.
—
Suarez Miranda,
Viajes de varones prudentes, Libro IV,Cap. XLV, Lerida, 1658

Jean Baudrillard and the Hyperreal

THE DEATH OF GOD Doublethink as an Art Form

BAUDRILLARD IN BRABANT The Murderous Capacity of Images

PYROTECHNICS The Gulf War Did Not Take Place

ENTER THE PSEUDO-GANG The Terrorist Tactic

McLUHAN IN MANHATTAN The Spirit of Terrorism

BAUDRILLARD AT THE BATACLAN The Double-Edged Sword

THE MICROSCOPIST Royal Rife, the Bechampian Heresy, and the Power of Forgetting

PASSENGERS Stars, Television, and the Sadness of Astronauts